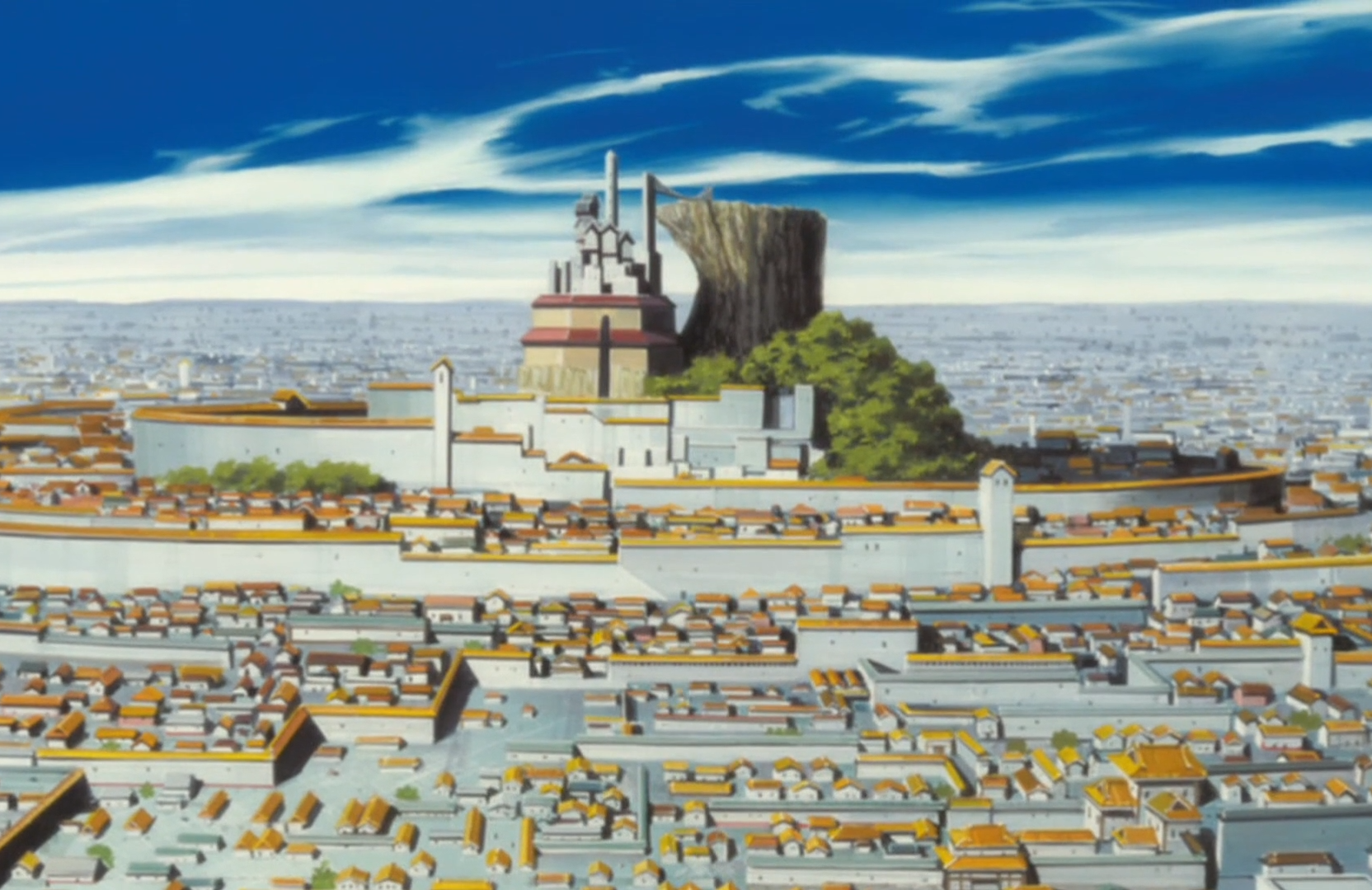 Seireite is a circular shiro where members of the noble families and Shinigamis reside. It acts as the Capital of soul society and the major stronghold of the shinigami race.

At the center of Seireitei is a white tower known as the Senzaikyū, where criminals are imprisoned; on the hill adjacent to it is the Sōkyoku Hill where executions take place using the Sōkyoku (双殛, Twinned Punishment) 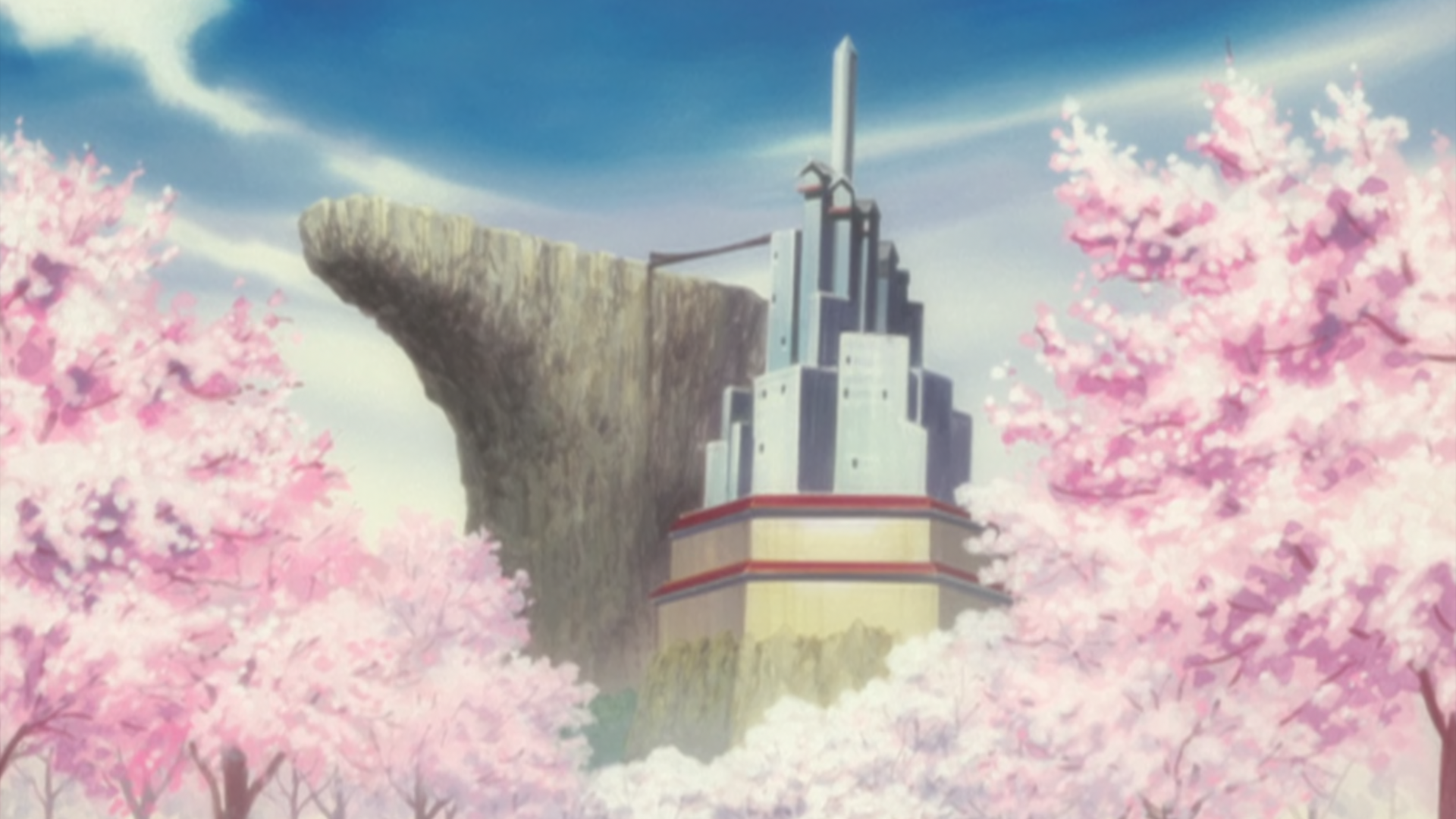