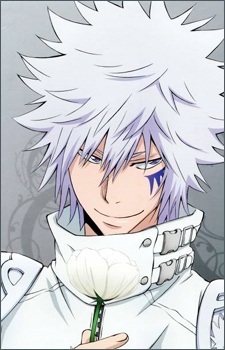 Personality : Mayatsumi' is the vague expression of indolence, someone who even forces himself to give life to the words that escape his lips. To him business could be nothing more than a video game if not a joke. Nonetheless when it is time to be ambitious he proves beyond doubt that he gets even lazier. Such a personality could befit his appearance as well.

History : Mayatsumi lost his mother during childbirth and as for his father, he had disappeared even before Mayatsumi was born. He was raised by an orphanage ever since. Mayatsumi was the only name that his mother spoke of before she passed on but the name Griffin was only given to him as a sort of nickname from his peers. For some reason, , Mayatsumi held on to this name as a somewhat valuable treasure cherishing it as he continued to grow. 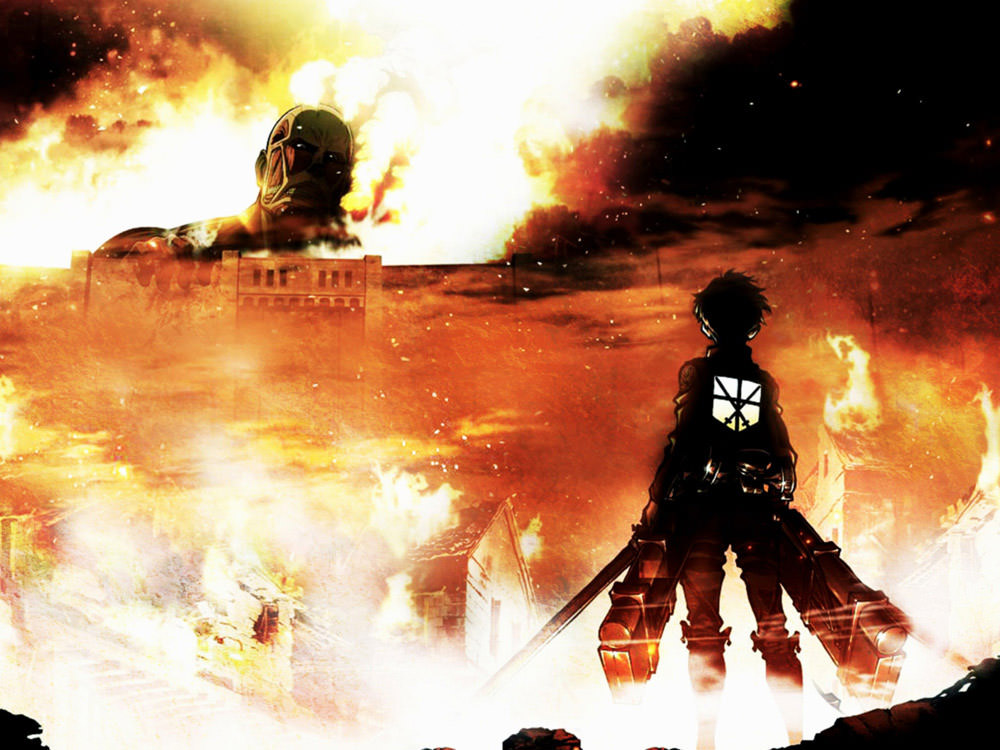 Challenges come and go, but what counts most is that we stand head strong against it regardless of the consequences
Top

Challenges come and go, but what counts most is that we stand head strong against it regardless of the consequences
Top
Post Reply
2 posts • Page 1 of 1